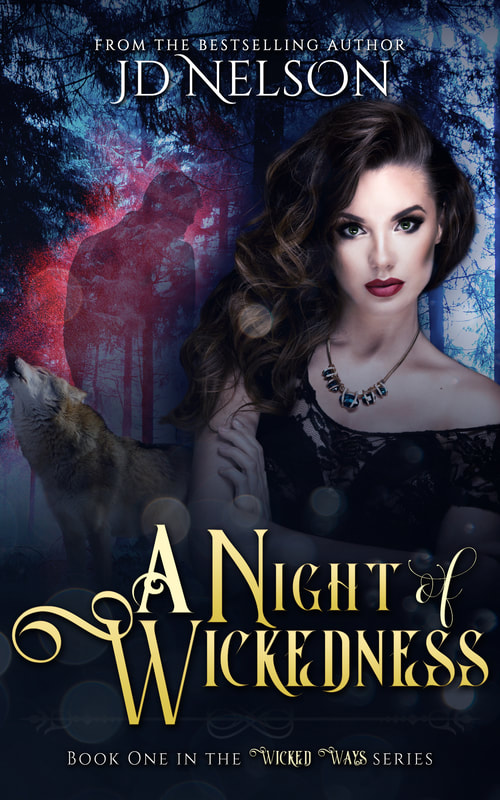 Obsidian Raines is everything I hate in a new neighbor. He's smart, sexy, and a wealthy vampire. Now, I know what you're thinking. He sounds hot, right? Well, he is hot, but that's not the point. If you were a nymph, you would understand. Life for us is no picnic. Most of us end up stalkers, sex addicts, and prostitutes. I am no exception to this rule, which is why I was sent to the middle of nowhere Alabama to be alone. How was I supposed to know that he would destroy all my therapist's progress with the first word that came out of his brooding, sarcastic mouth?

Between Obsidian and my new friendship with Alpha werewolf, Oswin Morris, I'm pretty sure that my 'punishment' will turn out to be a catastrophe only a nymph could be capable of. 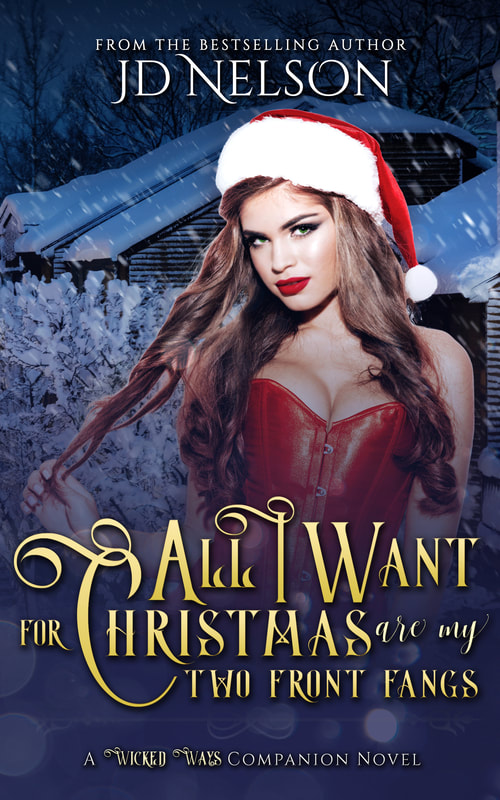 Sapphire Dragulj is surrounded by the dead.  That might sound ominous to most, but not to her, or any of the other citizens of Everlast—Virginia's only self-contained vampire community. Death is a way of life in their little piece of nocturnal paradise.

Unfortunately, Everlast isn't all type o and satin caskets for everyone. Much to the ire of the majority of the town, Sapphire is very much alive and unwilling to sell her family home to make way for the midnight tennis sessions that she won't be invited to participate in. Because of this, she’s routinely ridiculed for her resistance to the vampire's changes, and on occasion, downright shunned for being a walking 'bloodbag'.

Though Sapphire refuses to leave, she’ll be the first to admit that it’s no picnic being one of the only living people in Everlast. Even worse is the dating situation there. It's enough to drive a human girl insane. Sometimes, living in a town full of vampires just sucks. 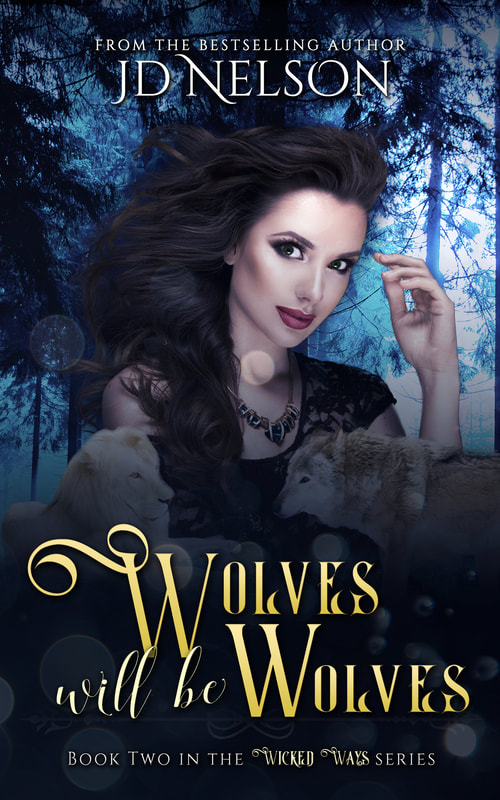 Oswin Morris ruined my life. He really did.
I know most females would be happy to be mated to a sexy, drool-worthy Alpha male like him, but not me. Not in this lifetime. Who could love someone that left them high and dry on their deathbed? Oh, and let's not forget that he refuses to annul our mating, so that I can marry my true love and maker, Obsidian Raines.

It’s high time this nymph/vampire hybrid gets her life back, and if I have to huff and puff to blow the Alpha Wolf’s house down to get it, I will.
​
No more Mrs. Nice Mate. 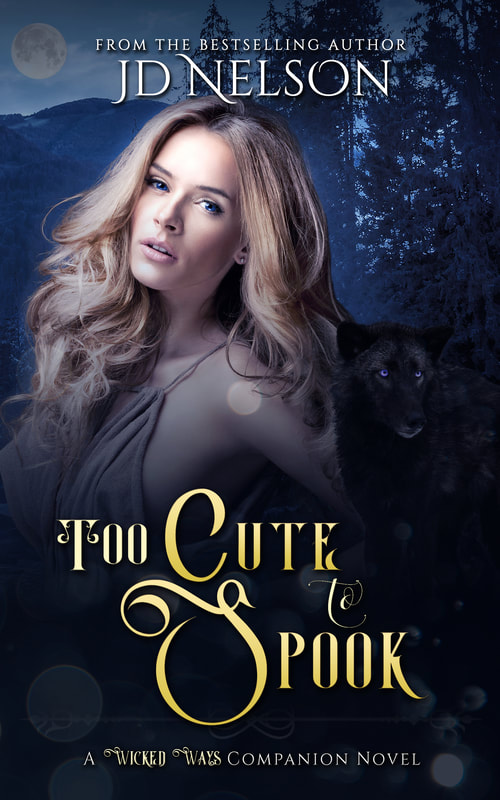 Kia Williams never wanted a long-term relationship. Being perpetually single worked for her. And in her opinion, males were rarely worth the trouble they caused. And that was if they stuck around long enough to cause said trouble.

But all that changed the moment she met Luke Rivette, America's surliest werewolf. He may be taciturn and unpleasant, but that doesn't make him any less mouthwatering to her. The second their eyes met, she knew what she'd been waiting for, what she'd been craving, no matter their huge age difference or his super solitary lifestyle.

With single-minded determination, Kia decides to hatch a plan to get Luke to notice her. She'll use her wiles, her intuition, and maybe a little sex appeal to get what she wants. How else do you trap a tow truck driving wolf? 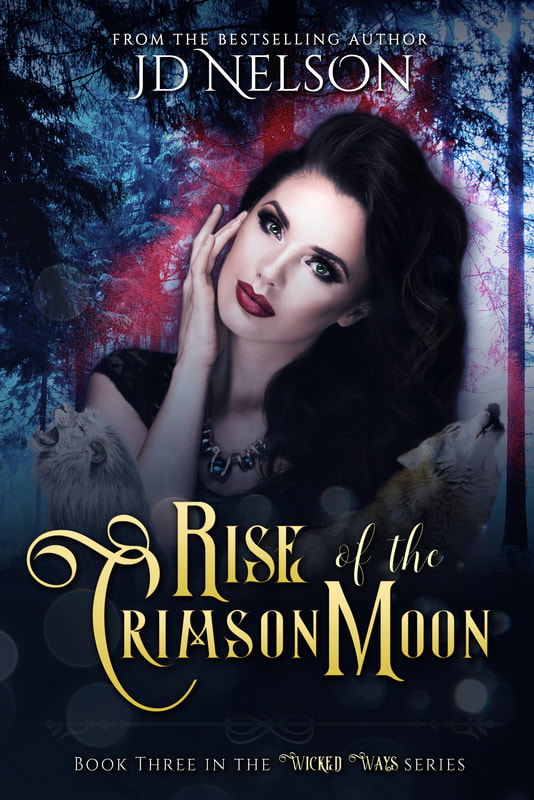 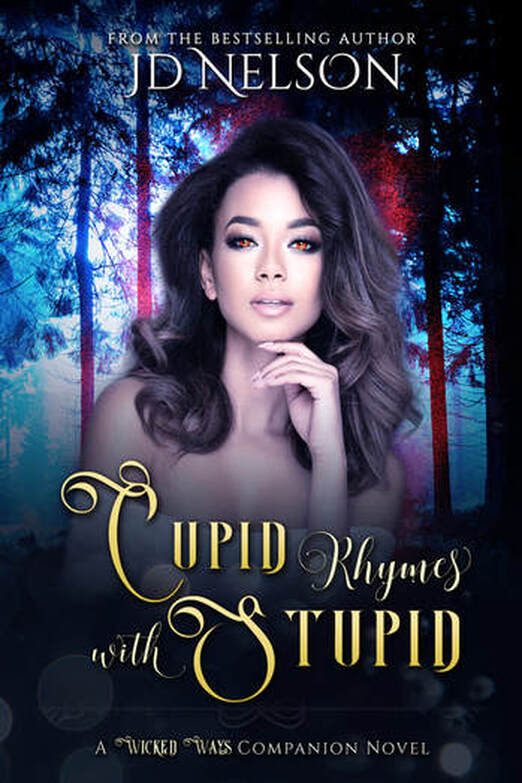 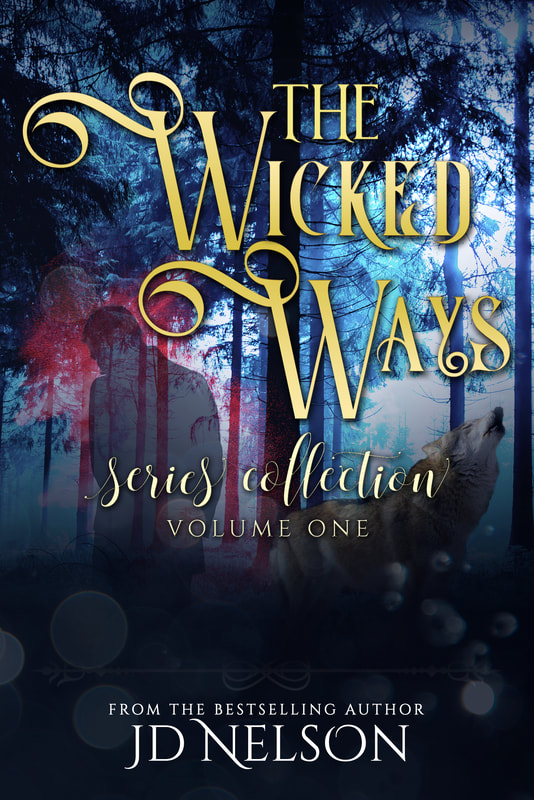 This three-book bundle contains the first half of the Wicked Ways Series.