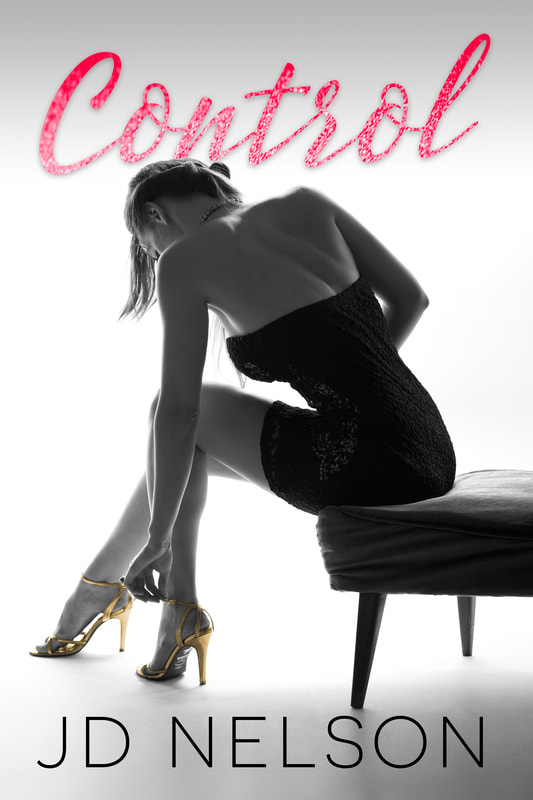 *Mature 18+ for frequent and explicit sexual situations*
** Contains scenes that some readers may find disturbing **
Men always take what they want. That's how they've always been, and that's what Jasmine Locke was used to, or so she thought.
The second Kasper Johansson walks into her life, all her preconceived notions about men are thrown out the window. She's never had a man care about her welfare before, never had someone be so kind or decent to her.  If only she could convince herself to relinquish control long enough to let her guard down. If only she were brave enough to give him her heart.
Can Jasmine change her ways and accept that a man can really want more than just her body, or will she stay the hardened woman her life has shaped her to be? Only time will tell. 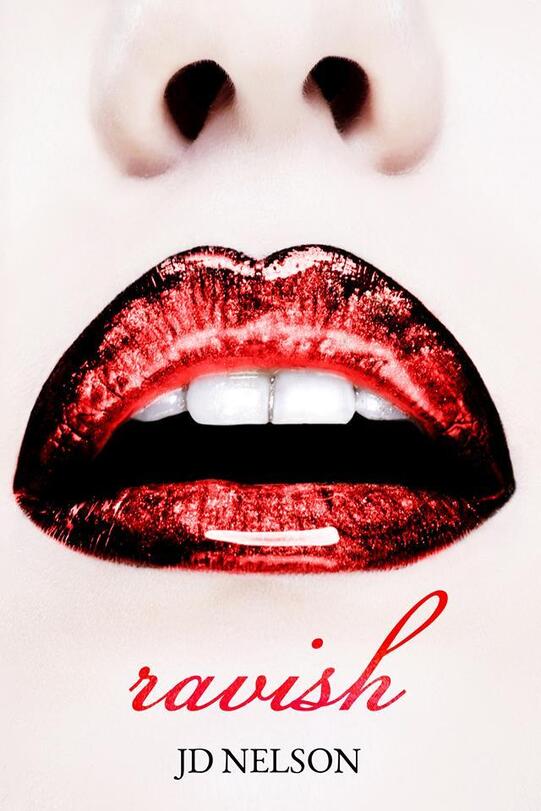 *Mature 18+ for frequent and explicit sexual situations with multiple partners*
** Contains scenes that some readers may find disturbing **
I forget. Is it some rules need to be broken, or all rules need to be broken?
Désirée Marchand never wanted to be normal, never wanted the nine to five or the white picket fence and 2.3 kids. She wants her freedom. The freedom to do as she likes—all the time, not to be limited to the paltry number of dalliances allotted in a typical relationship or marriage. And when Désirée wants something, she goes out and finds it. She will have what she's always dreamed of—the power to make men beg for her, to need her. She will find someone to ravish her.﻿​ 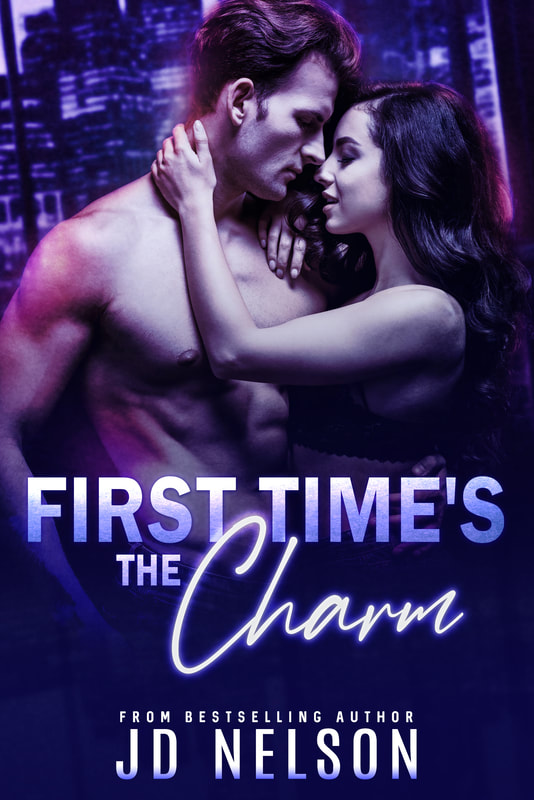 A financial planner’s life isn’t supposed to be glamorous. Vivian knew that. After all, most of her day consisted of tedious number crunching and staring at computer screens until her eyes crossed.
Still, at thirty-four and counting, she thought she’d at least be having bland sex with some middle-aged accountant or have an addiction to something scandalous by now. Anything had to be an improvement to the sad monotony that had become her life.
But what if that “anything” came with a past? What if the strings attached to that past couldn’t be severed no matter how sharp the knife? What if it came with a level of crazy she’d never seen before? Would true love and unbelievable sex be worth it?
Vivian was about to find out.