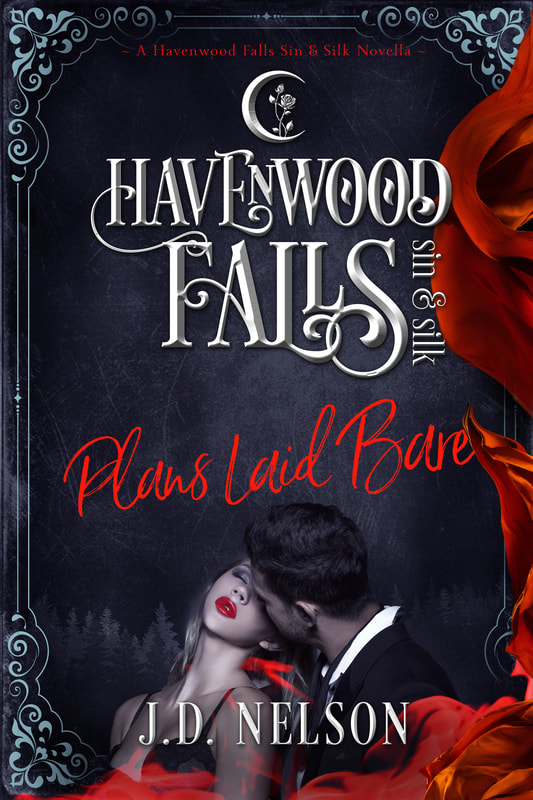 Mavis LeGrand had always suspected her grandfather was a little off, and when he suddenly moved them to a remote town in Utah, her suspicions rose. Nevertheless, she lived a typical life—high school, friends, and eventually college in the small but safe town he’d chosen. But when she finds his journal after a life-altering accident, she learns the hard truth—her grandfather isn’t human, and neither is she.
She also discovers his plans to use her power in the evil scheme he’s been arranging since her infancy.
Knowing her very existence depends on him never finding her, Mavis makes her escape and hitches a ride with the devilishly handsome half-incubus, Cameron DeSalle. Despite her initial trepidation, she instantly feels a connection with him and believes him when he says he’ll do everything in his power to protect her.
Mavis finds herself falling for Cameron, the ice in her veins melting away with every heated look and stolen kiss. But whether Cameron feels the same desire for her or it’s his incubus nature bringing them closer, Mavis isn’t sure. The only thing she knows for certain is until they defeat her grandfather, they’ll never have a happily ever after. 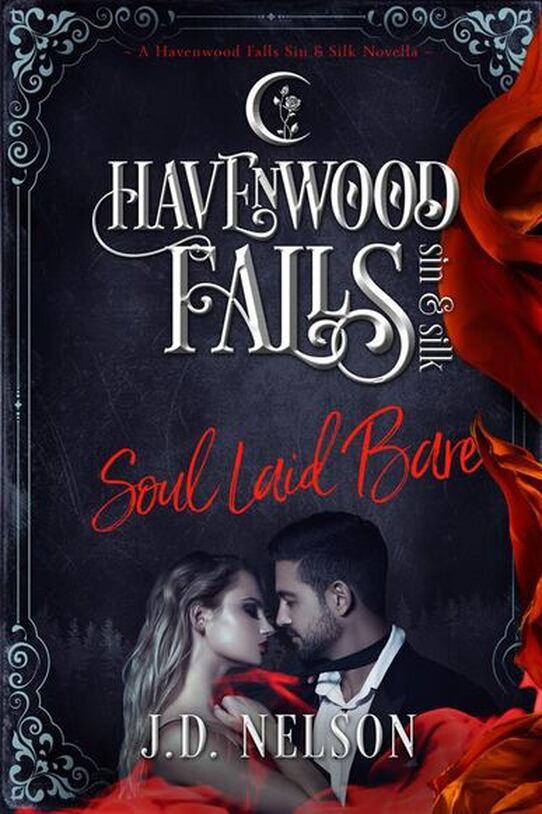 With the fear of discovery by her evil grandfather behind her and her demonic power growing stronger every day, Mavis LeGrand is content in the mountains of Colorado. Her incubus fiancé, Cameron, loves her, and things seem to be going as well as expected, but she knows behind the picturesque town and smiling faces, an evil lurks, just waiting for her to let her guard down long enough to snatch away the peace she’s found.
Determined to push through her growing unease, Mavis throws herself into finding a way to get Cameron’s soul back from her soon-to-be father-in-law. At the same time, she’s dealing with the incubus’s insatiable desires and the budding romance between her best friend and the ridiculously unsuitable demon who’s crashing in their spare bedroom.
With a strong feeling of malice lingering over the town like a dense fog, Mavis can sense that she’ll soon be in for a fight, albeit a battle she knows she can win. Evil has no place in Havenwood Falls, and she’ll be damned if she lets anyone or anything hurt the town or the ones she loves.
This is the sequel to Plans Laid Bare, and together they form a stand-alone steamy paranormal romance in the Havenwood Falls shared world, a collaborative effort by multiple authors across multiple series, allowing readers to discover new authors and stories to fall in love with. Each author brings a stand-alone plotline, so they can be read in any order, but there are many crossovers among the stories. 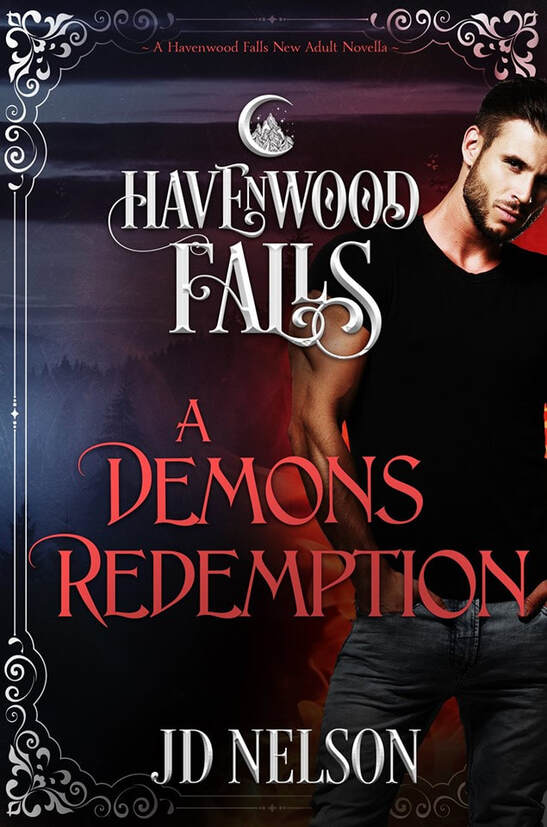 How far are you willing to go to win back the person you love? For someone as desperate as Rayonus, the answer is pretty damn far.

For six hundred years, demon Rayonus Rixa has used the threat of his destructive power to fund his nomadic, mercenary lifestyle and hasn’t had the time or inclination to care about someone other than himself. The day the demon hierarchy tasked him with a job unlike any other, that all changed, and in turn, he changed. Whether that was for the better was debatable until the moment he met the person who made him stop in his tracks.
Penelope Osbourne was unlike anyone he had ever met. Sassy, beautiful, and a little crazy for her favorite TV angel, he knew she would be it for him. In Penelope, he had finally found a future that didn’t include death or general mayhem. And then, in typical demon fashion, he promptly screwed it up ten ways to Sunday.
With nothing left to lose, Rayonus sets out to do the impossible by any means necessary, and if that means he has to become a model citizen of Havenwood Falls, then that’s what he’ll do. For her, he will do anything. 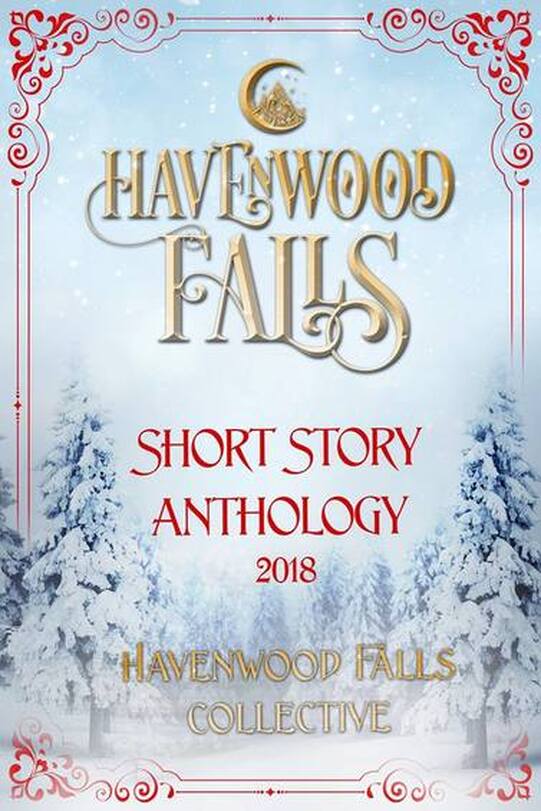 Curl up by the fire with these 26 stories to keep you entertained on cold winter nights. From misbehaving pixies to naughty demons and everything in between, Havenwood Falls has something for everyone. Discover the mystery, mayhem, and romance of readers’ favorite characters in the charming small mountain village where we all want to live.