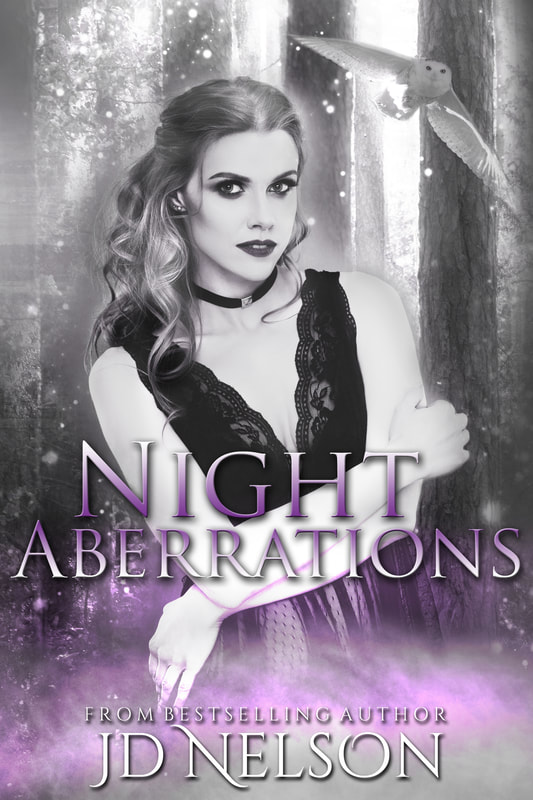 Emelie is to marry the Dark Elf king.
Any ordinary woman would consider it a faerytale come true.
For her, this is a nightmare made manifest.

Resigned to an unavoidable destiny, Emelie Andersdotter travels to her parents’ ancestral home under the protection of a trusted family friend, where she prepares to navigate a world ruled by magic, mystery, and intrigue.
Nothing can prepare her, however, for the surprising affection she feels for the man she has always thought of as her uncle, Soren Vidar, or for the alluring reality of her intended mate, King Kristian Väsen. Powerful and darkly handsome, her betrothed is far from the nightmare she envisioned, and Emelie finds herself torn between the intense pull she feels for her fated mate and her heart’s desire for Soren.
Can Emelie fight her fate and be with the one truly meant for her, or will she succumb to the charms of the Dark Elf King? 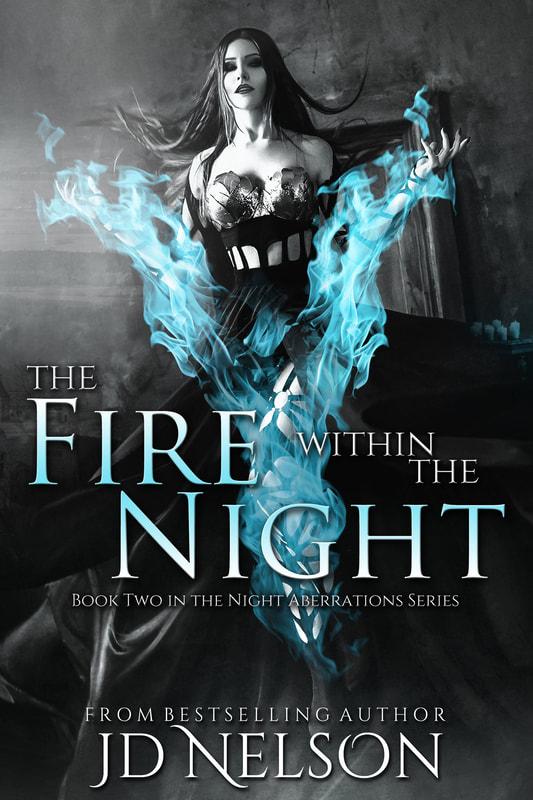 Upon finding an ancient spell book, Erin Doherty is sent spiraling into a realm that she never knew existed—a place where her father, the male who abandoned her, lives like a king, lording over all, and her brother, Soren Vidar, fights to free the worlds from his oppression.

Escorted by her brother’s oldest friend, Jakob Väsen, Erin is welcomed into the home of the fiercest warriors in Soren’s rebellion. There, she joins the males in their crusade to rid their lives of the tyranny that they have long been accustomed to, and in turn, they vow to keep her from becoming yet another weapon in her father’s never-ending arsenal of magic wielders.

With an increasingly desperate need to avenge her father’s wicked deeds, and an overwhelming attraction to Jakob, Erin soon finds herself immersed in a destiny unlike anything she could have ever imagined. 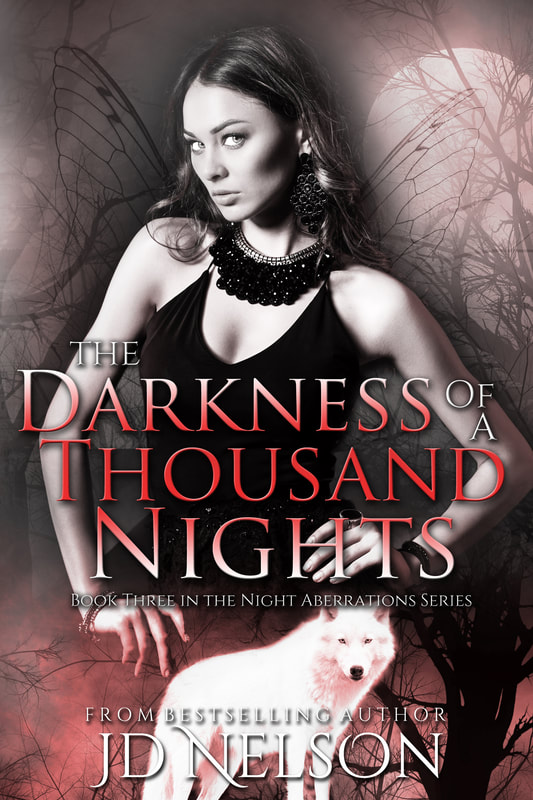 Chase of Älvornas Rike, a faery princess by day and warrior for the rebellion by night, will traverse the worlds to destroy the darkness that has plagued its populations since the dawn of time. She will use every cunning move, every drop of magic she possesses to bring about a new age.
However, in doing so, she will learn just how difficult fate can be to change, how impossible it can be to overcome a love she has no control over, and just how much she needs to be with the Fenrir Wolf, the only one that has ever held her heart.

The Darkness of a Thousand Nights is the story of a love too strong to be defeated by mere magic. Good or evil, nothing can defy fate, not even the son of a god. 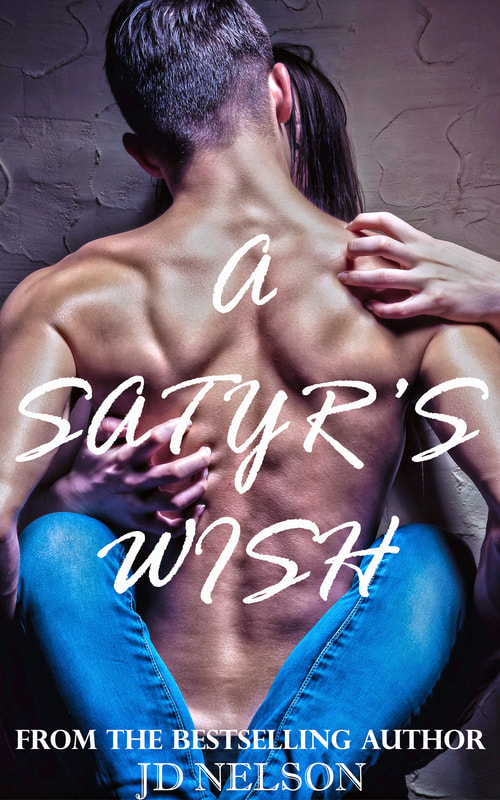 Alexius Faun just wants a normal life.
A satyr devoid of any happiness in this mundane world of humans, he’s always dreamed of one day finding someone he can be himself with, of finding someone who doesn’t use him only for the pleasure he can give.
Will he be doomed to continue to live through his own personal hell, or will he finally be able to break free of what he’s become?
The answer lies within the crystal blue depths of a pair of beautiful eyes.
﻿